Animation; the word “ANIMATE” comes from the Latin verb “ANIMARE” means to make alive or to fill with breathe.
Animation is the rapid display of a sequence of images to create an illusion of movement. The most common method of presenting animation is as a motion picture or video program.
In simpler word; animation means giving life to our imagination.

The Uses of Animation

Animation is not just used for 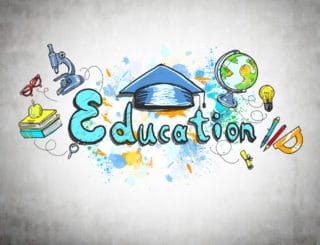 entertainment, Animation has different uses and it is a vast course in itself. Some uses of animation which are served at Hive Studio are:

As we all know that people used to remember pictures or images more than text, So Animation is the only and the best way to understand the main motive of any education and it helps everyone to growth in their practical life.
Animation is used in education because it makes children watch the animation and not get bored with it allowing them to intake information. 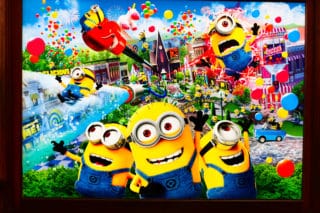 The biggest use for animation is for entertainment. Animation is used on the TV, on your phones, and all over the internet. In television, animation is mostly used to occupy children, as is gives them something to laugh about and keep them entertained for long periods of time. Programs such as Tom and Jerry are created to make the children laugh, and tell the audience that just because you are bigger than someone else, doesn’t make you better.
Many movies these days are created using animation. Films like Shrek and Finding Nemo gained a massive profit from people watching the film and buying the merchandise.
Animation isn’t just for children. Programs like Family Guy and American Dad are animations that get adults laughing. 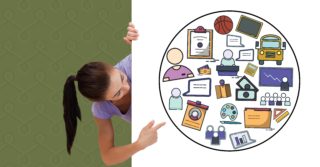 Animation plays a big part in advertisement. Many big companies use animation in some kind of way to attract the audience. An example of animation in advertising is the Dancing Pony Advert by the phone company ‘Three’. This advert attracted millions of people all over the world to their website and in return they gained a massive profit.
Animation is also used for advertisement on the web. Many games companies create cool looking animations to attract the audience to play the game or visit the website.
Without animation in adverts, advertisement would be incredibly boring. 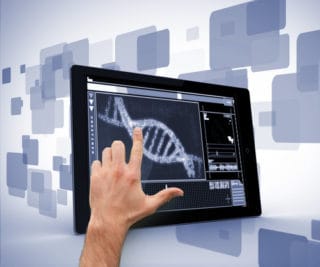 Animation is used to create models that are essential for research and study. Animation allows you to create 3D, realistic models that allow diagrams etc. to show accurate representations of an object.
An example of this is an X-ray. Doctors use this to get an accurate look at bones etc. so that problems can be fixed quicker and more efficiently. 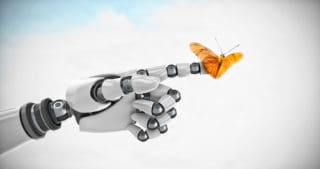 Animation is also used in creative arts to show and produce the skills needed to achieve a grade for example an IT course is creative arts, which is a specified skill in creativity. They would use animation in their work and much of it for presenting to the class they would use various diagrams and animations to get a topic across the class in presentations 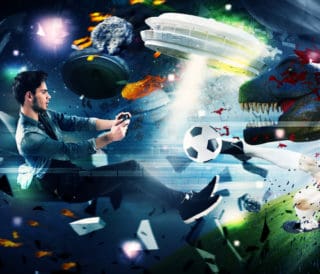 In gaming Industries most of the things depends on animation. Without model a programmer can’t programmer a game and everything in the scene starting from modeling, Texturing, Rigging, lighting etc. all are done by the Animation students or professionals.

Simulations are mostly used in the military for weapons training and to train for certain events. Pilots also use simulations to practice their flight training without having to spend money on fuel and equipment. Simulations are also used for practicing events and to get a predicted outcome for something. For example, when NASA are planning on putting a rocket in space, they will use simulations to get a predicted outcome of what might happen. This is essential because it can potentially save lives and resources.